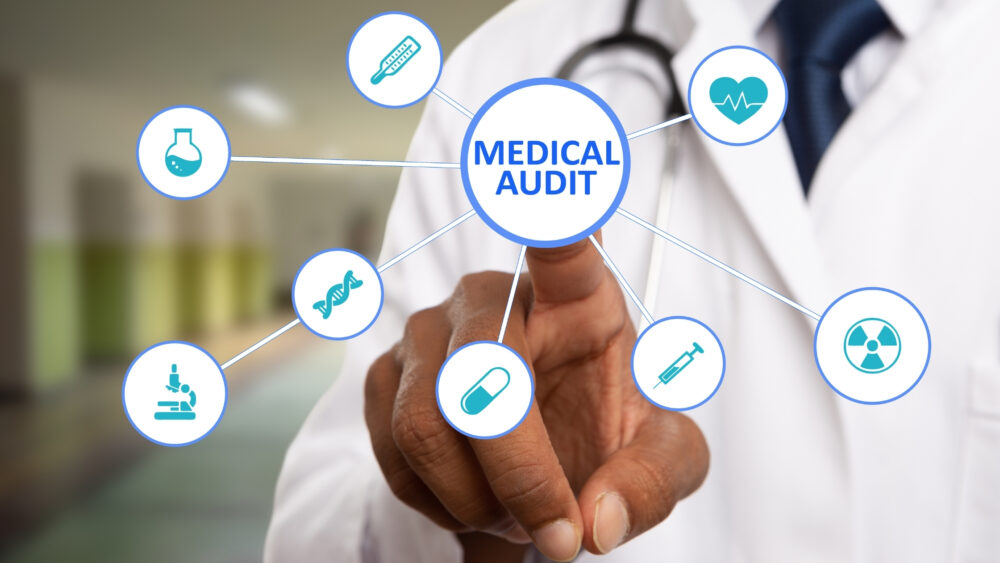 May 7, 2021 | By Frank Cohen, Director of Analytics and Busines Intelligence

It looks like the feds are moving quickly into recoupment audit mode in regards to telehealth and other services reported during the COVID-19 declared Public Health Emergency (PHE).  Starting sometime the end of the first quarter of 2020, HHS came out with a notice that they were suspending much of the audit plan and process that was in place prior to the PHE.  So, things like ADRs were being suspended and TPE, RAC and UPIC audits were also being put on hold.  All this supposedly to give providers a break so that they could continue to provide care, unfettered, to their patient populations.  But, have you ever gone on vacation?  I mean, like, taken a couple of weeks off completely?  What happens when you get back?  I can tell you that, for me, the first week back is a nightmare of trying to catch up with everything that got behind during the prior two weeks.  Just because I took some time off doesn’t mean that my clients did and the same is true for most of us in this industry.  The clock keeps ticking whether we hear it or not!

For CMS, it’s like they just got back from vacation.  It may be that they placed a moratorium on audits for several months following the PHE declaration, but that doesn’t mean that the audits that were planned went away; they were just placed on hold.  And after this vacation period ended, which, by the way, is now, CMS contractors are in high gear to try to catch up to the lost recoveries over the past year.  And that can mean only one thing; a significant increase in both the number and aggressiveness of audits.  Many of my clients are already in the throes of new audits.

If you take a look at the OIG workplan over the past six months, COVID-19 related audit issues have become a staple.  This includes telehealth services for providers under both Medicare and Medicaid, services delivered and managed by nursing homes, lab studies, immunizations and much, much more.  But it doesn’t stop there.  If you look at the OIG Workplan for just April of 2021, you will see titles and topics like “Medicare Part B Drug Payments: Impact of Price Substitutions Based on 2019 Average Sales Prices” or “Duplicate Medicare Professional Fee Billing by Both the Critical Access Hospital and the Health Care Practitioner to Medicare Part B” or even “Dermatologist Claims for Evaluation and Management Services on the Same Day as Minor Surgical Procedures”.

I am not a coder, but I can tell you that my clients are telling me that, especially for telehealth audits, the scrutiny is quite burdensome.  For example, be sure to clearly identify whether the encounter was audio only or also included video.  I actually saw a chart in one of the audits where the practice said it was video only.  So, unless everyone was signing, that simply can’t be accurate.  I can also tell you that, in the audits that I have looked at, the recording of time is a critical review area.  Some providers just put down the same number of minutes for each telehealth encounter and no auditor is going to believe that.  Don’t just record minutes, write down the actual start and finish times.   This carries a lot more weight and is seen as a lot more credible than simply recording “25 minutes” each time.

So, what’s a practice to do?  Well, resting on our laurels will certainly not help.  Providers of all types need to be gearing up for the projected upcoming onslaught of billing and coding audits.  Who cares the source?  By any other name, these are recoupment audits and everyone involved in coding and billing compliance should have already been building their audit plans to accommodate the changing environment in which we practice.  And this includes not just telehealth, but all services rendered during the PHE.

My motto in life and in business is the same as that of the United States Coast Guard; Semper Paratus, or always prepared.  I suggest that each of you reading this adapt that saying for you and your organization.  According to a quote from Tom Herman, a famous football player and coach, “Pressure comes from being unprepared,” and I would opine that the last thing we need in this industry right now is more pressure.

Let me finish with one of my favorite quotes, that goes like this; “Surprises are great at birthday parties, but not audits.”

And that’s the world according to Frank.

Emergency Department Services: Defining “New Problem with Additional Work Up” – 2021 E&M and Beyond
June 9, 2022
SUBSCRIBE TO OUR BLOG