Dr. Strangerisk, or How I Learned to Stopped Worrying and Love Actuarial Tables 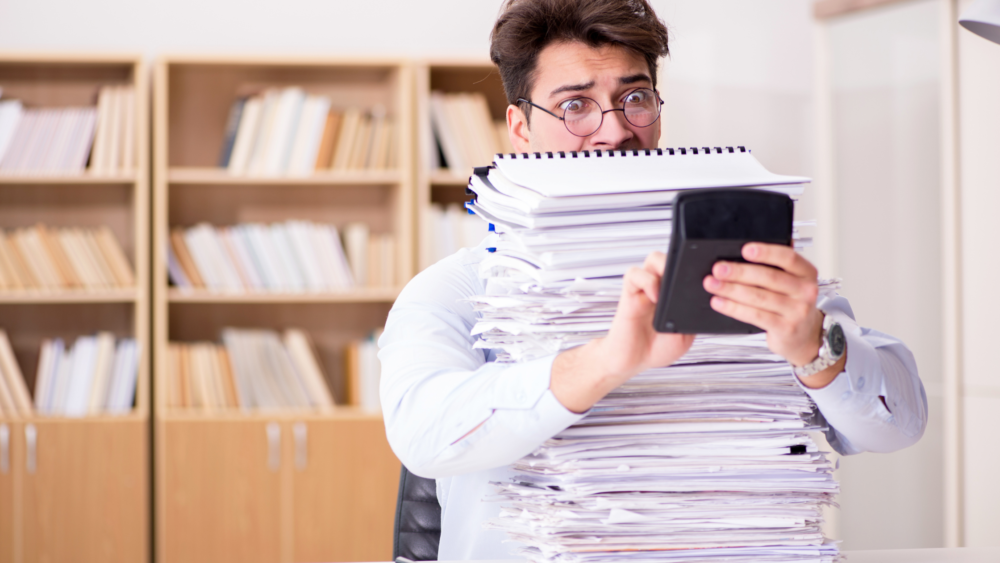 Chances are, based on who we are and what we do, we’ve all been there. Out of nowhere, completely out of context of our day-to-day work as auditors and administrative professionals in the world of healthcare, a conversation is started with someone who is in no way associated with what we do.

And the explaining begins…

And so, it was a few nights ago when I had a conversation with Angela (not her real name). Angela had recently returned to her service industry job after a medical leave necessitated by the removal of a nine-pound tumor (you read that right) from her abdomen. Being a repeat acquaintance of hers, and being known in my adoptive home of Greater Milwaukee as someone who helps those in my circle navigate the ins and outs of health insurance, a conversation began.

Somehow, as these conversations do, medical coding became the focus of the conversation. After 24 years as a certified coder, I have developed a two-sentence explanation of what a medical coder does, and started there. Then, with a combination of a lack of other customers and my well-known pedantic rambling, the conversation turned to ICD-10.

Diagnosis coding, risk adjustment, and all of the permutations of disease and symptom reporting are particularly vexing for us, based solely on the sheer size of the clinical modification (CM) for ICD-10 utilized in the United States. Our CM contains 68,000 codes. By comparison, other industrialized countries with vastly different healthcare coverage structures have CMs that are substantially smaller.

What I explain to anyone who will listen (especially to captive audiences in the service industry) is that in America, our world is run by actuarial tables. Virtually every active and passive activity in our lives, from driving to eating to genetics to our place of residence to our choice of hobbies, has an effect on what we pay for all types of insurance. As this applies to ICD-10, our CM is inordinately large for this reason. If there wasn’t an actuarial reason for an ICD-10 code to exist in our system, it wouldn’t be there.

Which brings me to risk adjustment under Medicare Part C (my brain, my rules). Of late, I have recently been contacted by several medical practices of all shapes and sizes regarding the sudden increase in volume of risk adjustment documentation requests. In one case, a client was sent a request for 227 patient records, to be satisfied to the third-party requesting vendor for Aetna in 14 days!

That last example of such a request is egregious for several reasons, but at its baseline, risk adjustment is part of the actuarial umbrella under which we as practice professionals exist. As auditors, we too often look at the selection of an ICD-10 code as an “oh yea, and there’s this” portion of a chart audit. Such a mental approach is a critical mistake. Ever digit and letter of a diagnosis code relates to an insurer the severity of a condition. More and more, this is going to be a driver of reimbursement. If your patients present with conditions of higher risk, your compensation will eventually come to match that risk stratum.

Yes, ICD-10 is big, complex and, in the absence of coding software, unwieldly, but in the end, that size will work to your benefit. Embrace the complexity, and as a professional auditor, educate your providers on why, in this very narrow case, the degree of difficulty is a good thing.

This also seems like a good time to tell you that ICD-11 has officially been ratified by the World Health Organization as of May of 2019, with 35 countries already utilizing it. The U. S. clinical modification is tentatively slated for 2027, but given the near-two-decade crawl to ICD-10-CM, I’ll believe it when I see it.

Hypertension and Chronic Kidney Disease Assumed to go Together
November 3, 2022

When The “Undiagnosed New Problem” Was Mine
February 25, 2022

Not All Remote Services are Telehealth: Know Your Codes!
October 1, 2021
SUBSCRIBE TO OUR BLOG