Whither History and Examination? Building the Future of EHR Documentation 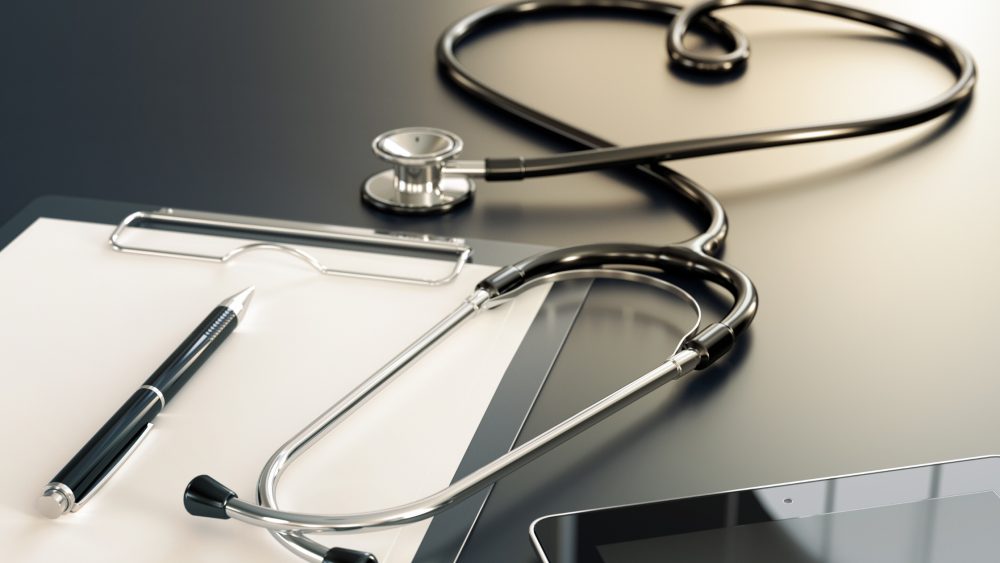 Regular readers of this unique space in the auditing universe have more than likely begun to prepare for 2021 outpatient E/M changes. These planned adaptations have focused mainly on documentation regarding medical decision making, as well as the total time element that is fundamental to the changes.

As we plunge headlong towards 2021, it is important to understand how we arrived at this long-delayed crossroads. Those of you who have read my past guidance in this space know of my affinity for the life’s work of Dr. Larry Weed, who is widely recognized as the father of the SOAP note. To briefly summarize an incredible life, Dr. Weed was in the research field in the late 1960s when he was asked to take over a residency program at a hospital in New England. Given his research background, upon seeing the nascent documentation that was being created by physicians under his leadership, he realized that something had to change.

In an attempt to bring order to chaos, the SOAP note, or what Dr. Weed called “the problem-oriented medical record,” was born. It was created out of the realization that the science of medicine differs from other scientific disciplines in that the medical scientist (the physician) applying their trade is expected to be able to recall a diagnosis from memory. For the last 45 years of his life, Dr. Weed believed that medical record documentation could provide much-needed support for physician decision making. His final book, Medicine in Denial, envisioned a world where electronic medical records would not only be used for organizing past and present encounters and treatment, but would be able to abstract data in order to provide physicians with decision support, leading to better patient outcomes in the future.

This brings us to the present day, and the realization that the 1995 and 1997 E/M guidelines work better as regulatory tools than they do as mechanisms for physician decision support. While it is true that what we recognize as the medical decision making component – the assessment and plan, or the “AP” portion of a SOAP note – will receive increased scrutiny in 2021 in the outpatient/office setting, the “SO” portions (subjective and objective, or as auditors know it, history and examination) are no less important. In fact, the “objective” portion of the encounter record, as envisioned by Dr. Weed, also included everything in the “Categories of Data” section of the modern medical decision making component of an E/M service.

While the auditing focus may shift in 2021, the medical focus will not waver. In order to arrive at the destination of the assessment and plan, the documentation of a relevant history and examination is still important to support the intensity of the assessment and plan at higher E/M levels. As auditors, we need to change our focus from one of “counting systems and bullets” to assessing the relevance of history and examination to the final plan of care.

As most practices have now adopted EHR systems, with templates crafted to suit guidelines rather than presenting problems, the removal of the reliance on specific documented levels of history and examination presents both a problem and an opportunity for the medical profession to move closer to Dr. Weed’s goal of an EHR providing decision support.

When we apply the definition of “problem-oriented medical record” in the future setting, practices that utilize an EHR system may want to think about building documentation templates for 2021 that focus on the specific medical problems most prevalent in their patient population, rather than continuing to use present-day tools that were designed for the purpose of meeting an artificial documentation standard.

For example, a template for an elderly patient with multiple chronic illnesses, such as diabetes and hypertension, could be crafted that takes into account patient self-monitoring in the history, and examinations designed to most quickly identify complications of the conditions, such as peripheral venous insufficiency and visual changes in the case of diabetics. This is but one very limited example of such an approach.

By building templates with appropriate historical and objective markers for specific conditions, it brings us all closer to the overarching goal of the E/M changes, which was to focus on “patients over paperwork,” in the words of the Centers for Medicare and Medicaid Services (CMS). Expanding this new paradigm into the future, after many years of wheel-spinning, both resets medical record documentation as “problem-oriented” and builds a solid foundation for future abstraction of information that provides decision support, just as Dr. Weed envisioned.

The Role of the History and Examination in 2023 Evaluation and Management Services
December 1, 2022
SUBSCRIBE TO OUR BLOG