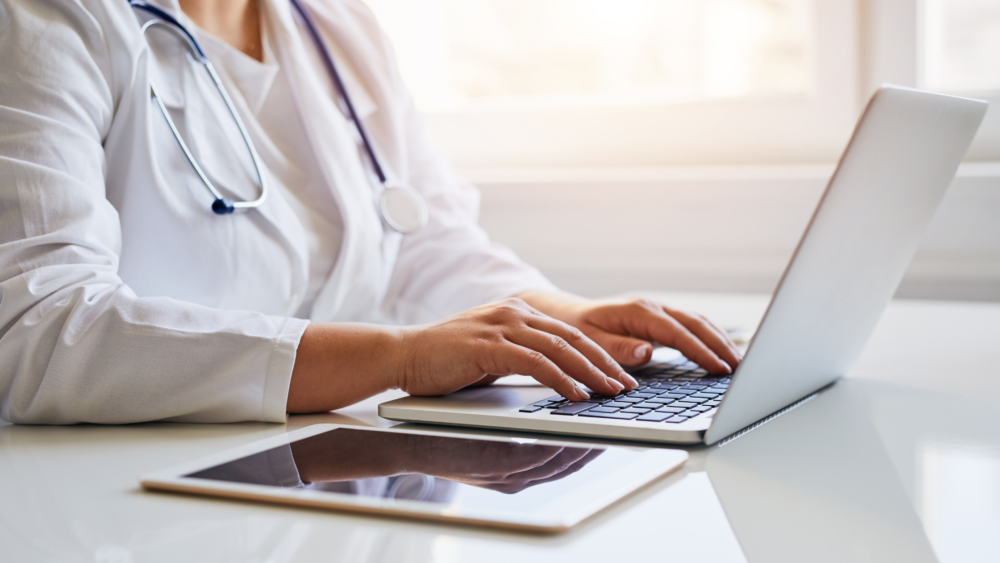 Medical terminology related to abortions can be puzzling, but it is essential to understand the differences. Having a clear comprehension of several abortions terms is a vital component to achieve successful coding.

First, let’s cover what is anesthesia. Per the ASA- American Society of Anesthesiologists, General Anesthesia is a drug-induced loss of consciousness during which patients are not arousable, even by painful stimulation. The ability to independently maintain ventilatory function is often impaired. Patients often require assistance in maintaining a patent airway, and positive pressure ventilation may be required because of depressed spontaneous ventilation or drug-induced depression of neuromuscular function. Cardiovascular function may also be impaired.

An Anesthesiologist is a Doctor of Medicine specializing in anesthesia. Typically, these providers have independent practices which do not include hospital staff employees.

An abortion is a method of ending a pregnancy and is defined as a premature expulsion from the uterus of the products of conception, the embryo, or a non-viable fetus.

Next, let’s talk about a few terms that are not interchangeable and are often confused, starting with miscarriage and elective abortions. Miscarriage is when a pregnancy ends on its own before the 20th week of pregnancy. Miscarriage is sometimes called a spontaneous abortion. Surgical abortion uses surgery to end a pregnancy.

Continuing on, let’s dive in and cover the details regarding non-elective and elective abortions.

Non-elective induced abortions are defined as follows: When an abortion is necessary to avert the death of the mother. Non-therapeutic abortion is a spontaneous termination of pregnancy where there has been no manual or surgical interruption of pregnancy. A few examples are:

Elective abortions are done because a woman chooses (elects) to end the pregnancy. Therapeutic medical abortion is a termination of pregnancy performed when the pregnancy endangers the mother’s health or when the fetus has a condition contradictory with normal life.

NOTE: All therapeutic abortions must be submitted with an abortion statement.

AMA 2022 CPT has two CPT codes to consider when selecting the correct code assignment for Anesthesia in Abortions.

Example: A 27-year-old patient who is 18 weeks pregnant arrives to the hospital after having severe cramping and hemorrhage for four days. Report 01965 because the patient had a miscarriage.

Example: A 37-year-old patient who is 8 weeks pregnant arrives to the hospital to terminate the pregnancy. The procedure is elective rather than medically necessary, so you would report 01966.

As an anesthesia coder, you should be confident you are crystal clear and not clear as mud on understanding the variations between the two anesthesia CPT codes.

We as coders are lifetime learners. At all times we should be seeking proper coding knowledge and investing in educating ourselves for our specialty arenas such as Anesthesia.