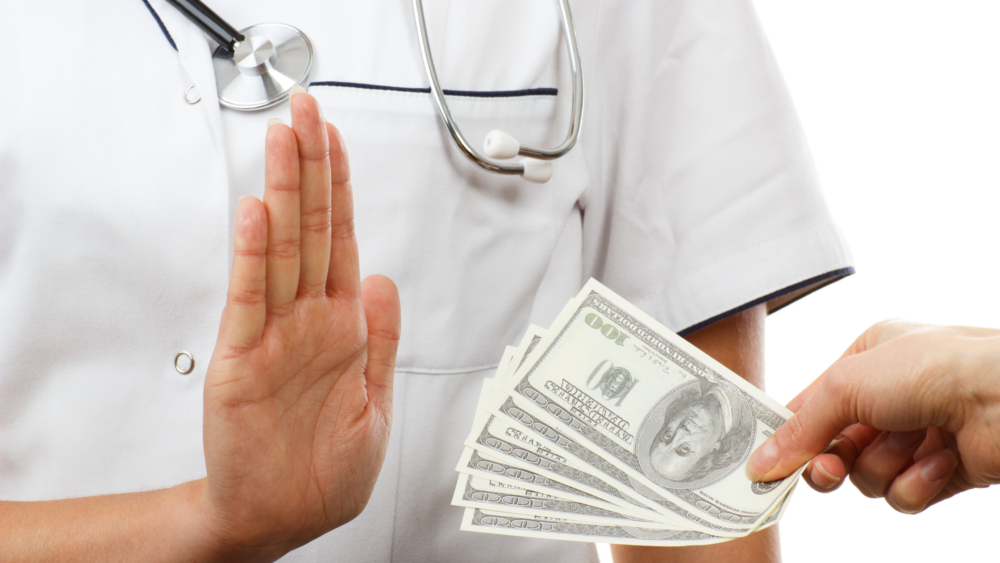 Enacted in 1972, the Anti-Kickback Statute (42 U.S.C. § 1320a-7b(b)) remains a government enforcement favorite, despite being described by some as archaic. As articulated by the U.S. Department of Health and Human Services – Office of the Inspector General (HHS-OIG), “[t]he five most important Federal fraud and abuse laws that apply to physicians are the False Claims Act (FCA), the Anti-Kickback (AKS), the Physician Self-Referral Law (Stark law), the Exclusion Authorities, and the Civil Monetary Penalties Law (CMPL).” The AKS extends beyond impacting physicians and the entities that they have agreements with. Unlike the Stark Law, violating the AKS may carry civil and/or criminal penalties and applies to all government programs, with the exception of the Federal Employee Health Benefits Program.

Essentially, as summarized by HHS-OIG, the AKS “prohibits the knowing and willful payment of “remuneration” to induce or reward patient referrals or the generation of business involving any item or service payable by the Federal health care programs (e.g., drugs, supplies, or healthcare services).” It is common for the AKS to be the basis of a FCA case.

It is undisputed that both the FCA and the AKS are two of the U.S. Department of Justice’s (DOJ) most effective tools to root out fraud and recover monies for the federal fisc. As the DOJ espoused in its annual statement – Justice Department’s False Claims Act Settlements and Judgments Exceed $5.6 Billion in Fiscal Year 2021 (Second Largest Amount Recorded, Largest Since 2014), which was released on February 1, 2022,

Kickbacks in the healthcare industry are pernicious because of their potential to subvert medical decision making and to increase healthcare costs. In addition to pursuing improper payments by drug manufacturers, the department resolved other schemes involving the willful solicitation or payment of illegal remuneration to induce the purchase of a good or service paid for by a federal health care program.

In its statement, the DOJ provided examples of AKS violations, which led to significant recoveries:

In sum, the AKS remains a powerful weapon and may be costly to those who fail to fit squarely within one of its safe harbors. For compliance officers and persons involved in healthcare, creating a “culture of compliance” is critical to warding off the temptation to either pay or accept remuneration in exchange for referrals.