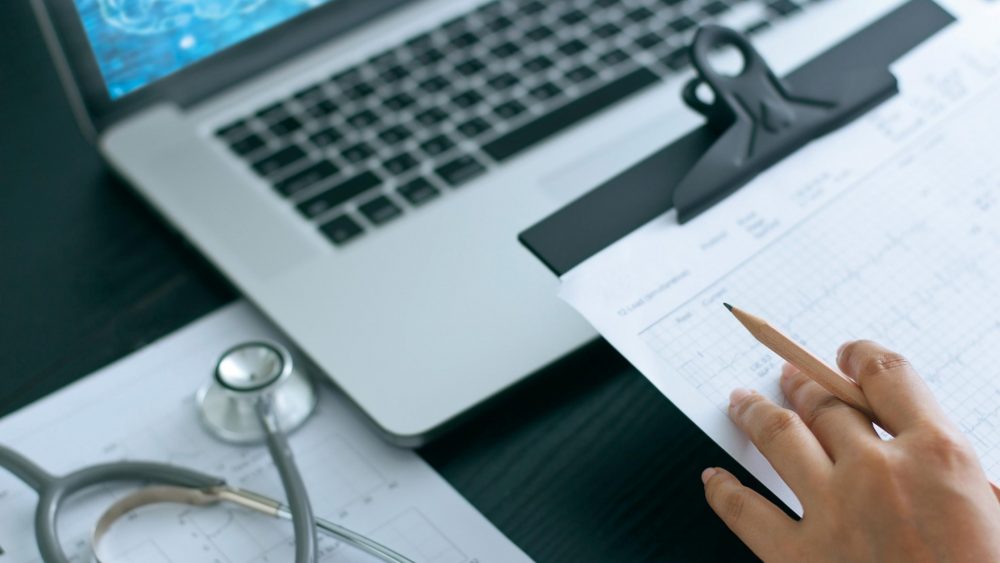 ICD-10 was finally officially implemented on October 1, 2015. One of the intents of moving to ICD-10 was to enable and encourage reporting diagnoses with a higher level of specificity. Many payers expect claims to contain specific codes to support the clinical indication for the procedures or services being rendered. ICD-10 has provided so many new codes to increase specificity that reporting unspecified codes could raise either red flags and reviews of your documentation and/or not be reimbursed.

Codes that are “unspecified” or “NOS” (not otherwise specified) are assigned when information in the medical record is missing or the clinical information isn’t sufficient to assign a more specific code. These codes signify that neither the diagnostic statement nor the documentation provides enough information to assign a more specific diagnosis code. For categories without unspecified codes, the “other specified” code may represent both “other” and unspecified. They should be used in limited circumstances.

However, when a procedure code is billed with a NOS ICD-10 code, it may not provide enough information on the claim to support the indication for a procedure. Each encounter’s diagnoses should be coded to the level of certainty known for that encounter.

“Unspecified” codes have acceptable and necessary uses. While specific diagnosis codes should be reported when they are supported by the available medical record documentation and clinical knowledge of the patient’s health condition(s), there are instances when either signs/symptoms or unspecified codes are the best choices for accurately depicting the patient’s diagnoses during the encounter. If a definitive diagnosis has not been established, then the symptoms and signs that are present could be reported. A symptom code may be appropriate when a more definitive diagnosis is not documented, especially in situations where diagnostic tests, such as labs and radiologic studies, are needed to make a definitive diagnosis.

Unspecified codes should be reported when they are the codes that most accurately reflect what is known about the patient’s condition at the time of that particular encounter. The type of encounter, (initial, subsequent, or sequelae, designated by the characters “A,” “D,” and “S” respectively), should also be included when applicable.

Assign the code that most completely describes the condition that existed at the time of the visit so long as it affects patient care, treatment, and management. Review the tabular instructional notations in the ICD-10-CM book to determine the highest level of specificity for a given code. They will also indicate if additional codes are required.

For an injury, the specific cause of the injury may be available in the record. The external cause would be reported as a secondary diagnosis with the injury code sequenced first. Most codes in Chapter 20 require a 7th character to identify the type of encounter. Again, the specificity must be consistent and the 7th character assigned to the external cause code should match the 7th character of the code assigned for the associated injury or condition for the encounter.

We should also code to the greatest level of specificity when it comes to CPT procedure codes. An “unlisted” CPT code should only be reported if a specific code for that procedure does not exist. It is also important to apply laterality if it is applicable.

Most payers deny unspecified diagnoses or procedure codes. However, reporting these codes could be justified. It is important to query the provider to capture the highest level of specificity initially and ensure the documentation supports the final codes reported with the appropriate and accurate code assignment. The ICD-10-CM code set greatly expands the number of codes available in order to capture specificity and granularity. Using unspecified codes should be a last option; be specific.

Dr. Strangerisk, or How I Learned to Stopped Worrying and Love Actuarial Tables
July 15, 2022

Not All Remote Services are Telehealth: Know Your Codes!
October 1, 2021

A Trip Down the Google Rabbit Hole…Because Inquiring Minds Want to Know
November 6, 2020
SUBSCRIBE TO OUR BLOG