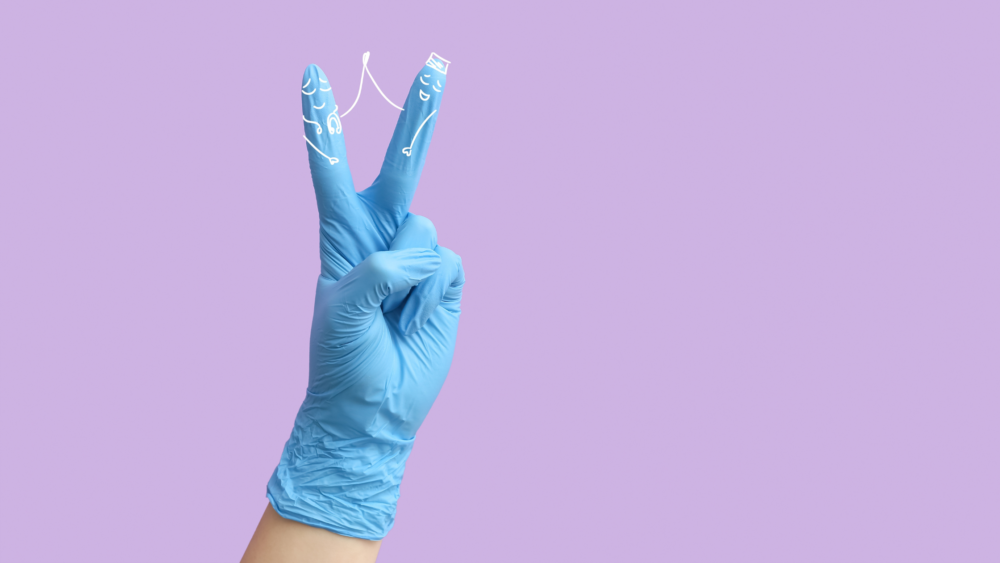 Most of us are very aware of the risks inappropriate bundling modifier usage can cause, but when is the last time we thought about how other modifiers may put us at risk? For example, what about our surgical modifiers when assistance is used? These modifiers vary reimbursement amounts and, when misused, can lead to inappropriate reimbursement. Let’s look at three (not all) such modifiers and their compliant use.

When a PA, NP, or CNS actively assists the surgeon during a procedure, modifier AS is reported on the assistant’s claim.  Not all surgical procedures require the need for assistance. The Medicare Physician Fee Schedule applies indicators to each procedure to identify if it is reportable by an assistant. If an assistant is allowed, documentation in the operative report by the surgeon should identify the assistant and describe the work of the assistant to support medical necessity. When appropriately reported, Medicare will allow 13.6% of the surgeon’s allowance for the procedure.

When an MD or DO actively assists another surgeon, modifier 80 is reported on the assistant surgeon’s claim. As mentioned above, the use of an assistant must be supported by medical necessity that is clearly identified in the operative report. Like with modifier AS, only the surgeon documents the operative report. Medicare allows 16% of the surgeon’s allowance when modifier 80 is documented and reported correctly.

Co-surgeons are not assisting at surgery. Instead, two surgeons are acting as primary surgeons during the same operative session, each performing a distinct part of the surgical procedure. Both surgeons document an operative report describing their distinct work. Both surgeons report the co-surgery CPT codes with modifier 62. Each provider is reimbursed at 62.5% of the allowance.

As we can see in the allowances for each of the modifiers, if they are not used correctly, we are at risk of being overpaid for services. When we are reporting services for a provider other than the primary surgeon, we need to pay close attention to the credentials of the assistant. APNs will be reported with -AS. MDs and DOs need a closer look to determine if the second provider is acting in the capacity of an assistant (-80) or if they are a co-surgeon (-62). (Hint…if there is only one operative report for the case, it is an assistant case.) By verifying the information documented and applying the correct modifier, we make sure our modifier use isn’t putting us at risk.

Billing New Services: Are You the Last To Know?
August 16, 2022
SUBSCRIBE TO OUR BLOG