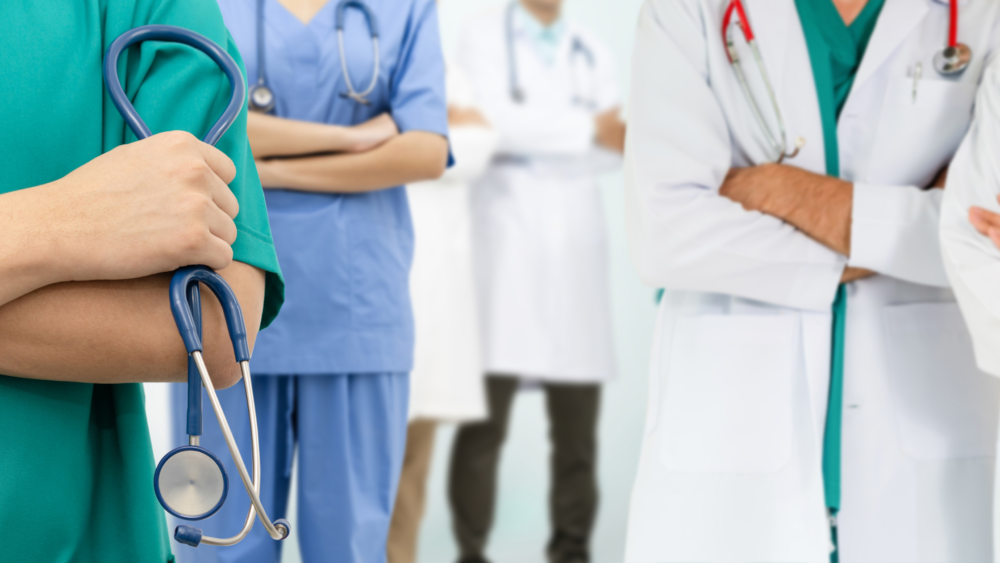 By now, providers should appreciate that there are legal ways to structure most arrangements. One area that is fraught with peril are physician owned distributorships, which are also referred to as “PODs”. PODs are defined as:

“physician-owned entities that derive revenue from selling, or arranging for the sale of, implantable medical devices ordered by their physician-owners for use in procedures the physician-owners perform on their own patients at hospitals or ambulatory surgical centers.”

While recent HHS-OIG Opinion 22-07 (April 25, 2022) analyzed a POD arrangement and held that there were adequate safeguards to preclude an OIG enforcement action the one item that really stands out is the Opinion’s emphasis on HHS-OIG’s 2013 Special Fraud Alert. Importantly, an HHS-OIG Opinion only applies to the person requesting the Opinion. It is helpful for guidance. In essence, the 2013 Special Fraud Alert serves as the sine qua non for the OIG’s review of POD arrangements and cannot be overlooked.

“Longstanding OIG guidance makes clear that the opportunity for a referring physician to earn a profit, including through an investment in an entity for which he or she generates business, could constitute illegal remuneration under the anti-kickback statute. The anti-kickback statute is violated if even one purpose of the remuneration is to induce such referrals.” False Claims Act cases that involved PODs and have settled, underscore this notion, as well as the basis for the OIG’s concerns. Specifically, as noted in the Fraud Alert,

OIG has repeatedly expressed concerns about arrangements that exhibit questionable features with regard to the selection and retention of investors, the solicitation of capital contributions, and the distribution of profits. Such questionable features may include but are not limited to: (1) selecting investors because they are in a position to generate substantial business for the entity, (2) requiring investors who cease practicing in the service area to divest their ownership interests, and (3) distributing extraordinary returns on investment compared to the level of risk involved.

PODs that exhibit any of these or other questionable features potentially raise four major concerns typically associated with kickbacks—corruption of medical judgment, overutilization, increased costs to the Federal health care programs and beneficiaries, and unfair competition. This is because the financial incentives PODs offer to their physician-owners may induce the physicians both to perform more procedures (or more extensive procedures) than are medically necessary and to use the devices the PODs sell in lieu of other, potentially more clinically appropriate, devices. We are particularly concerned about the presence of such financial incentives in the implantable medical device context because such devices typically are “physician preference items,” meaning that both the choice of brand and the type of device may be made or strongly influenced by the physician, rather than being controlled by the hospital or ASC where the procedure is performed.

Since the AKS is an intent-based statute, the parties’ intent cannot be overlooked. This Special Fraud Alert expressly states characteristics that the OIG considers when evaluating suspect arrangements. Even the new AKS Final Rule, which became effective January 19, 2021 and permits the creation of Value Based Enterprises (“VBEs”), has a caveat, as Don Barbo (VMG) and I discussed during a podcast – “expressly identifies an eligible entity list that includes the following persons who may not be part of the VBE.” Again, despite the OIG’s Opinion 22-07, the text of the AKS, as well as the 2013 Special Fraud Alert cannot be ignored.

This Opinion is an outlier. It is rare that a POD goes above and beyond in terms of implementing safeguards. “Because of the specific facts and circumstances [any OIG Advisory Opinion only applies to the requesting party], we conclude that the Arrangement poses a sufficiently low risk of fraud and abuse under the [AKS].” The OIG sets forth six reasons why the Arrangement poses a low risk, even though “the Arrangement would generate prohibited remuneration under the Federal anti-kickback statute if the requisite intent were present, the OIG will not impose administrative sanctions.” The six reasons are as follows:

In sum, this is a unique arrangement which differs from the typical POD. The lack of transparency about ownership in a company is something that arises under the Stark Law, too. Caution should be taken in order to avoid an adverse government investigation or False Claims Act case.

The AKS has safe harbors available to persons who can meet the requisite elements. PODs remain an area of scrutiny because of the high potential for abuse and overuse of devices and other items. In other words, a medical professional’s judgment and treatment decisions may be skewed by monetary gain. In turn, this costs the government and the taxpayers more, while potentially subjecting individuals to unnecessary procedures. It is also important to read the AKS in conjunction with the Stark Law because even though an AKS safe harbor may apply an exception under the Stark Law may not. Opinion 22-07 underscores the importance of the definitive nature of the 2013 Special Fraud Alert, as well as obtaining an OIG Opinion and looking at the overall ownership with respect to revenues. Here, the three physicians and other members of their group practices respectively constituted .98%, .36%, and .45%of all US gross revenues. Hence, the key takeaway is to tread lightly when creating PODs.

Healthcare Compliance: A Unique Opportunity to Impact the Business Side of Medicine
May 27, 2022

External Source: Review of External Notes
May 25, 2022
SUBSCRIBE TO OUR BLOG