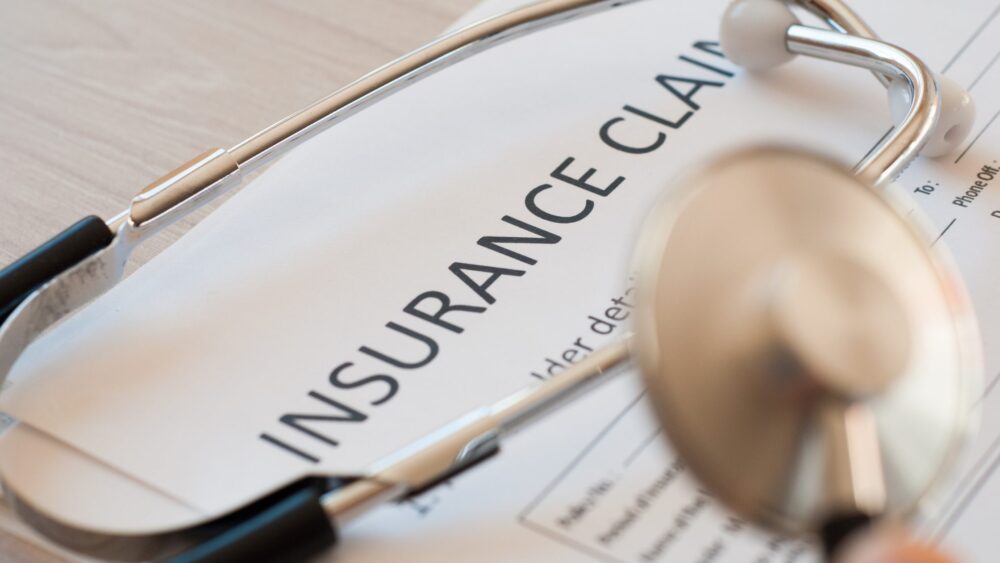 Are you ever tempted to just sweep those small claim denials under the rug? Do you sometimes wonder if it is worth the time and effort to figure out why a code, which will end up yielding $30, is being denied? Does it feel like it takes years to understand a denial and find a solution – leaving you to question if you really know what you are doing? I’ve had many of those moments.

Over the last several years we’ve had occasional denials from Medicare for the technical component (TC) of a pathology charge. It started innocently enough. We got a denial and appealed with our medical records documenting that we performed a biopsy and processed and read a pathology slide.

Medicare upheld the denial and cited Change Request (CR) 5347, issued in 2007, which implemented a process to prevent payments for the TC of radiology and pathology services furnished to an inpatient or outpatient of a hospital by any entity other than the admitting hospital. Okay, I can work with that. At least I have basis for the denial; although, I’m left still scratching my head. The person was in our office. We had no way of knowing the patient was receiving Part A benefits on the same day.  I’m also thinking, “This is 2012, surely there were other times this scenario has occurred since 2007. How am I just now hearing about this rule?”

To further confuse matters, from 2007 until June 30, 2012, Medicare continued to pay the claims while legislative extensions were in place in order to allow time for implementing the policy. This explains why we had not seen this type of denial dating back to 2007. On July 1, 2012, when legislative extensions expired, Common Working File (CWF), edit 729F went into effect and began denying payment of the TC to any entity other than the hospital.

Once edit 729F went live, Medicare administrative contractors began experiencing an increase in appeals from physician offices (that legitimately provided pathology services to the patient in the office), even though the patient was also receiving Part A benefits on the same date of service. For example: a patient has physical therapy in a skilled nursing facility and later that day has an appointment with her dermatologist. The dermatologist performs a biopsy/pathology on a skin lesion. With enough of these appeals, CMS recognized through review of supporting documentation that the possibility exists where a physician’s office might perform a TC service for a patient that does not fall under services paid to the hospital.

Enter the denial bypass, or, as I like to call it, a “denial hack.” For claims processed on or after January 1, 2014, CWF incorporated a bypass to edit 729F to allow the claim to be paid when there is a claim in history from the ordering/referring physician for the same DOS as the TC of pathology claim AND the ordering/referring physician’s claim has a non-hospital place of service. Clear as mud, right? Let’s walk through the example mentioned above:

11102 for a tangential biopsy of skin

88305 globally for both the TC and PC pathology

A few weeks later the dermatology billing department receives a denial for the TC, because, on the same date of service, the patient had physical therapy at a skilled nursing facility which resulted in a Part A claim.

Using the bypass criteria hack, a corrected claim should be submitted making sure that:

With that, the claim should go through and be paid.

Don’t sleep on small claims. The technical component of pathology code 88305 only yields around $30. It’s tempting to overlook those small claims and think they aren’t worth the effort. Recall, however, that CMS only recognized the flaw of the original edit by receiving appeals which then led to the bypass solution. Also remember that small claims add up over time.

Don’t be discouraged. In the midst of appeals, more denials, and research I sometimes doubted my abilities and experience.  When our first denial came through late in 2012, I was confused about why we were paid before given that the edit dated back to 2007. Now that we can see the whole lifecycle of the edit, I can finally understand why it took CMS seven years to come full circle from edit to bypass.  Although it was frustrating during that lengthy timeframe, I eventually gained new insight and confidence.

Please arm yourself with optimism and resolve, and join me in my New Year’s resolution for 2022: Don’t sleep on the small claims, and, while you research and learn, remember to be patient with the process and to give yourself some grace.

Cracking The Code: How To Get Paid From The HRSA Uninsured COVID-19 Portal
December 3, 2021