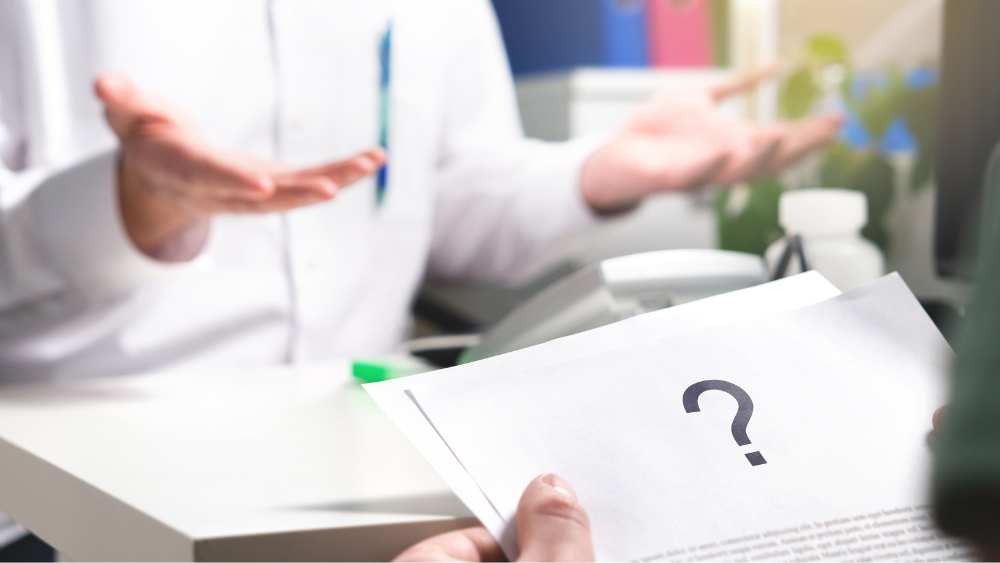 I received a great question the other day, and I thought it was a great stepping-off point for a discussion in this space.

Before we answer this question, we need to take a look at a very important CPT code change for 2023. CPT codes 99217 thru 99220 have been deleted. These codes covered admission and discharge into observation on different dates of service (CPT code 99217 being the catch-all discharge codes for a subsequent day). Additionally, CPT codes 99224 thru 99226, representing observation visits in subsequent days after admission and before discharge, have also been deleted.

In the past, new or established outpatient E/M codes have been used for observation consultations by someone other than the admitting provider or other qualified health professional of the same admitting group. This makes sense based on observation being an outpatient status. With the combining of inpatient and observation into one code set, the choice of code is clouded for many insurance carriers.

Let’s use the inpatient consultation example for a moment. When Medicare eliminated reimbursement for consultation codes, the prevailing guidance was for a consultant to utilize (what were then known as) initial inpatient encounter codes 99221 thru 99223. In order to differentiate a consultant’s service from that of the admitting provider, the “AI” modifier was created to indicate that a service was performed by the principal physician of record. On the surface, one would think that the combining of the code sets would automatically mean that 99221 thru 99223 would be used for an observation consult.

There’s a big problem with that line of thinking. The AI modifier isn’t widely recognized. I found this out when researching Medicaid denials of inpatient consultation services in one state and finding out that this particular state Medicaid plan did not include the modifier AI among their recognized modifiers. So much for the Centers for Medicare and Medicaid services creating modifiers for general use.

So it is at this point that you might ask what is the final answer? The reader isn’t going to like this, but your largest insurers, and yes this includes your local Medicare Administrative Carrier, need to be queried on the proper approach. The AMA, both in 2023 CPT, as well as their annual publication CPT Changes: An Insider’s View, made no recommendations. Instead, they focused their attention on changes to existing consultation codes, which continue to face dwindling coverage. This puts the ultimate answer in the hands of whatever specific carrier you happen to be addressing.

Coders and auditors benefit from standardization, and without it, chaos and conflicting advice fill the void. Perhaps hints of standardization can be gleaned from your queries, but until that magical day arrives, I’d like to welcome you to the town of Chaos, population all of us.