Ciox: Not a Bleach, But Not to Be Ignored 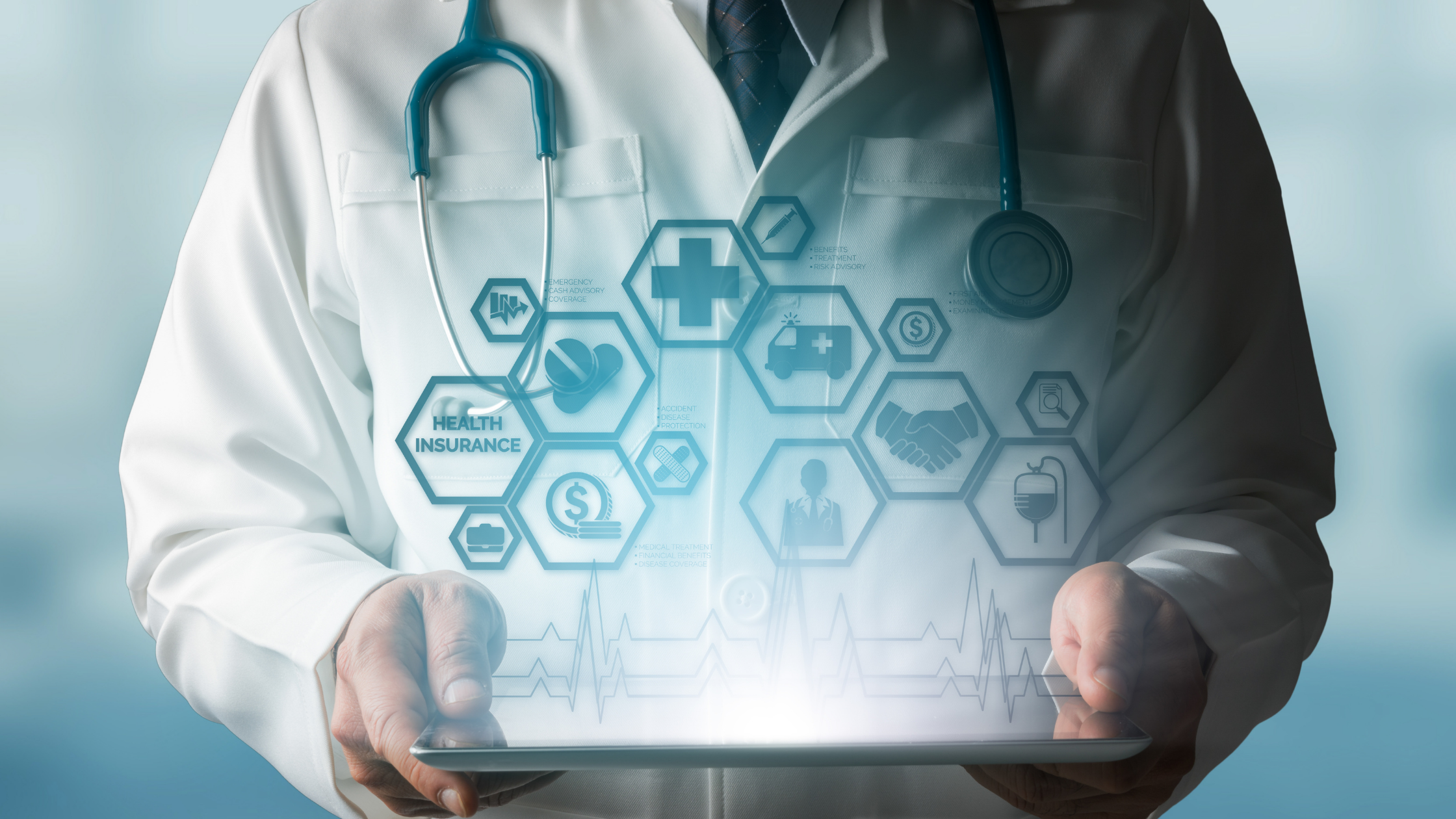 In my role as a compliance consultant specializing in carrier audit response, a lot of items are brought to my attention on a daily basis, with the bearer of said items asking questions such as, “What’s this?” and “Do I have to respond to this?”

Recently, one such request was put forward during the course of my day, only this request was not coming from a government or commercial auditing entity. The company behind this particular request was Ciox, and the subject of the letter had to do with risk adjustment data.

Ciox is a third-party healthcare data management company that collects risk adjustment data for commercial payers. While they are at the moment one of the most prominent companies with this specialty, they are certainly not the only one. The particular letter that was shared with me was sent on behalf of Optum, and was asking for copies of medical records in order to review for risk adjustment data.

The medical office that received this letter was inclined to ignore it, and part of me understands why they thought this way. Risk adjustment data and risk scores are seen as something that is beneficial only to the insurance carrier, and is therefore voluntary. I’d like to explain why that short-term thinking can lead to long-term financial consequences for your practice.

As the American healthcare system lurches towards “pay-for-performance”, your risk adjustment data isn’t just for the benefit of the carrier. Risk adjustment data abstracted from the records does indeed help the carrier identify the practices caring for the sickest patients, but there will come a day, sooner rather than later, when caring for the sickest patients will determine contracted rates from your insurance carrier. These determinations are made based on submitted diagnosis data, which, in the case of a Ciox request, is abstracted from your medical records.

The consequences of not responding to one of these requests could be profound. Instead of having 100% control of your diagnostic data, a practice would be leaving the calculation of a risk score for the practice completely in the hands of an insurance carrier. If a carrier, based on lack of information, has a choice between setting your risk score higher or lower, with the outcome being reimbursements to the provider that are higher or lower, respectively, guess which way the carrier will choose by default?

If you haven’t received one of these requests as of yet, there are a few things you should do to prepare. First, conduct a small-scale audit of your diagnosis data. Make certain that conditions reported are conditions documented, and to the highest specificity.

Second, with regard to specificity, if you are still reporting ICD-10 diagnosis codes that end with the number 9, now is the time to stop. Not only is this a danger to lowering your practice’s risk scores, but there is beginning to be a sea change occurring in LCDs and other carrier medical policies where “unspecified” diagnoses are no longer covered for certain medical services. It is best to update reporting now to avoid denials later, and needlessly inflating practice A/R.

After over 10 years in existence, risk adjustment remains one of the most misunderstood areas of healthcare. With Ciox and other companies ramping up requests for data, it is long since overdue that the consequences of ignoring these requests, as well as risk adjustment itself, be fully understood.