Changes to Stark May Require Tweaks to the Physician Compensation Formula 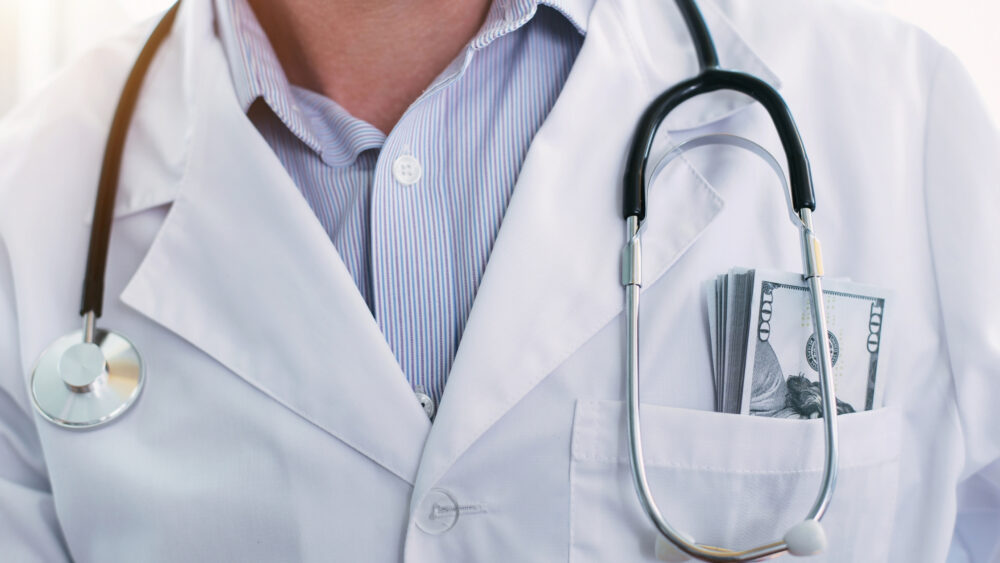 In early December, the Centers for Medicare and Medicaid Services (CMS) issued new rules that dramatically revise the Physician Self-Referral Law, commonly called the “Stark law” after Pete Stark, the Congressman credited with introducing it. While many of the changes loosen the law’s restrictions, focused particularly on creating more flexibility for value-based payment arrangements, and allowing hospitals to subsidize electronic health records and assist with cybersecurity, there are some changes that add new restrictions. In particular, the new regulations eliminate some of the flexibility that existed for physician compensation within a group practice.

A second change is that Stark will now apply to all revenue from designated health services, even if the service is billed to a private payor. Historically, a group was prohibited from compensating physicians for ordering designated health services only if the patent was enrolled in the Medicare or Medicaid programs (Stark’s applicability to Medicaid is not entirely clear, but it is safer to assume it applied to Medicaid). Under the new rules, effective January 1, 2022, it will be improper to credit physicians for laboratory, X-ray, therapy, prosthetics and orthotics, and other designated health services even when the service is billed to a private payor.

The regulations will continue to permit you to divide ancillary profits among subgroups of the physician as long as the subgroup contains at least five physicians. If you choose to divide the group into subgroups, you are not required to use the same allocation methodology for each of the different subgroups. A group can choose to use an equal division of DHS revenue for the first sub-group of five or more physicians and use productivity for the second sub-group while a third sub-group divides DHS revenue based on seniority and a fourth on patient satisfaction scores. However, as outlined above, within each sub-group, all designated health services must be allocated the same way.

The key takeaway is that physician groups will want to review their compensation formula to be sure that it is consistent with the new Stark rules. That review should happen with sufficient time to implement any changes before January 1, 2022.