A Tip On Not Being Prepared; Catch While You Can 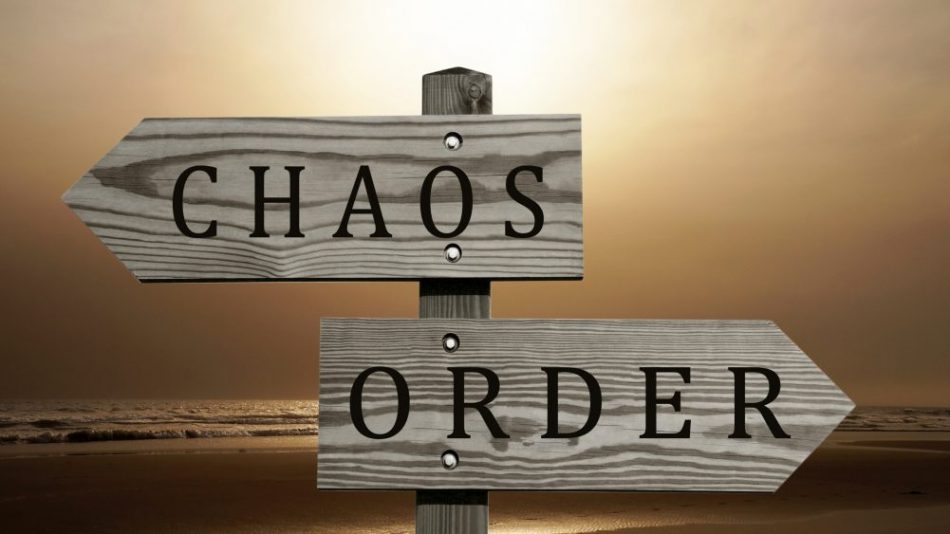 Like a sandstorm, CMS has clouded our coding world in chaos, leaving us to ponder whether all these new flexibilities will become the new standard.

Leading up to the unprecedented shutdown, news of the coronavirus began trickling our bubble. I admit, I had a few laughs at the expense of “Corona” (the beer), but watching California and Washington go into crisis mode, after returning from a trip Asia, I had some anxiety over the possible exposure to COVID-19.

Think of two different buckets of possums; it is problematic: 1) swift closure of an entire country; and 2) rushed actions of the medical governance organizations, commercial payers, and state governments; all happening faster than a roadrunner. It is puzzling, considering it took 25 years for the USA to adopt ICD-10 and CMS takes a minimum of a year to implement most code changes. So, why was all of this important?

While a national state of emergency was declared, governors released municipal authority to mayors, mayors initiated city closures, and coding teams everywhere scrambled to cultivate the confidence needed to process all the changes that were happening.  We found cities having to increase Internet bandwidth to ensure everyone had internet access, as office parking lots emptied, and an entourage of virtual offices emerged in lickety-split time. The calm went to panic just as a beautiful west Texas spring rain begins- calming and refreshing, but then you hear thunder and soon the relaxing sprinkles turn into golf-ball-sized hail and torrential downpours; however, as calm reemerges, a glorious rainbow appears against the open Texas sky as we hope that rainbow is making its way through the turmoil in our coding and billing rules.

Are you wondering what does this has to do with coding? It has everything to do with coding and our ability or lack of ability, to keep up with the fluidity of major workflow changes. I am not sure about your coders, but bless our coders’ hearts, they pitch a hissy fit when something new comes down the line; they would rather dig their feet in quicksand before taking on new changes. Fortunately for our team, we had resources readily available to steer us through CMS’ web of news releases and policy changes.

Our providers at the medical school had three basic concerns: 1) treating patients without being infected; 2) residents seeing patients; and 3) treating patients via telehealth, particularly those who resided in New Mexico. CMS’ announcement on March 13, 2020 gave us answers, just as the country went into pandemic mode; they offered flexibility to the healthcare community. Our providers latched on to the temporary relaxation of telehealth services, which offered extended opportunities to patients through telecommunications.

We set out to orient our captive audience to the newest telecommunication video conferencing app and, with our Compliance Department onboard, our team scrambled to understand the facts of telehealth’s temporary extensions, while digging through the deluge of information thrown at us. Navigating the numerous commercial payer updates, we waited for our MAC to release updates and applauded Texas on Medicaid’s relaxation of resident participation. To summarize the massive amount of material coming at us was an epic task; medical associations’ exclusive interpretations of the rules instigated havoc and thwarted our team’s progress. Added confusion came with varying definitions of telecommunication, telehealth, and telemedicine. Our heads were spinning, as quickly as Beetlejuice’s and it was apropos with his line, “These aren’t my rules.”

The Federal Register addressed concern two with the release of the “interim final rule” (CMS-5531-IFC) on April 28, 2020. We speculated that CMS had mistakenly overlooked a major component in publication CMS-1744-IFC, concerning the Medicare Primary Care Exception (PCE). Fortunately, CMS addressed PCE with CMS-5531-IFC, along with surprising news of an increase to reimbursement for telephone E/M services. It was a windfall for us, as the majority of our physician work had been telephone encounters. This prompted our business office director to evaluate and update our Medicare rates; the last adjustment was made in 2011. With price changes completed, the team began auditing claims for resubmission to Medicare. Recall when I stated our coders do not like change? While conducting weekly meetings and additional training, spot-checking claims, we discovered documentation issues, missed modifiers, incorrect POS codes, and a plethora of blunders. It was worse than stepping a rattlesnake at Caprock Canyon; thus began the arduous task of auditing of over 5,000 claims.

Our institution is an hour’s drive from New Mexico and our final concern was complicated due to New Mexico’s governor requiring that out-of-state providers have a state license to provide telehealth services for our established New Mexico patients. How could we ensure continuity of care for our New Mexico patients? Regrettably, general counsel squashed our providers’ dreams of going rogue when they said, “Do not to treat patients who are physically in New Mexico via telehealth without a New Mexico license.” Hang your hat on that!

On a west Texas breezy day, you can see dust devils dancing in the fields, stirring dirt that eventually settles in our dwellings, just to be swept out the door. So too are the recent changes that have temporarily consumed our lives. The lesson learned is that it does not take a lifetime to implement change. During a pandemic, you can forgo the potholes in the road that slow you down to get things done. An epidemic does not stop us from being productive. Our added bonus has been that our call center and coder productivity skyrocketed during work from home.

On the horizon are the 2021 E/M guideline changes. With the variety of changes in place during the pandemic, it is up to CMS to determine if they keep things status quo or throw a monkey wrench at us when the crisis ends; upending the establishment, playing topsy-turvy with the rules. This could be our new normal for the remainder of the year. Whatever direction we go, this virus-free, adopted Texas gal will take it in stride, while watching the rolling clouds float across the southern sky.

Understanding the long list of prolonged services in 2022 and beyond
April 22, 2022

Risk of the Complications for Patient Management and Treatment for Provider Consults
April 2, 2022
SUBSCRIBE TO OUR BLOG