The Peril of Policies 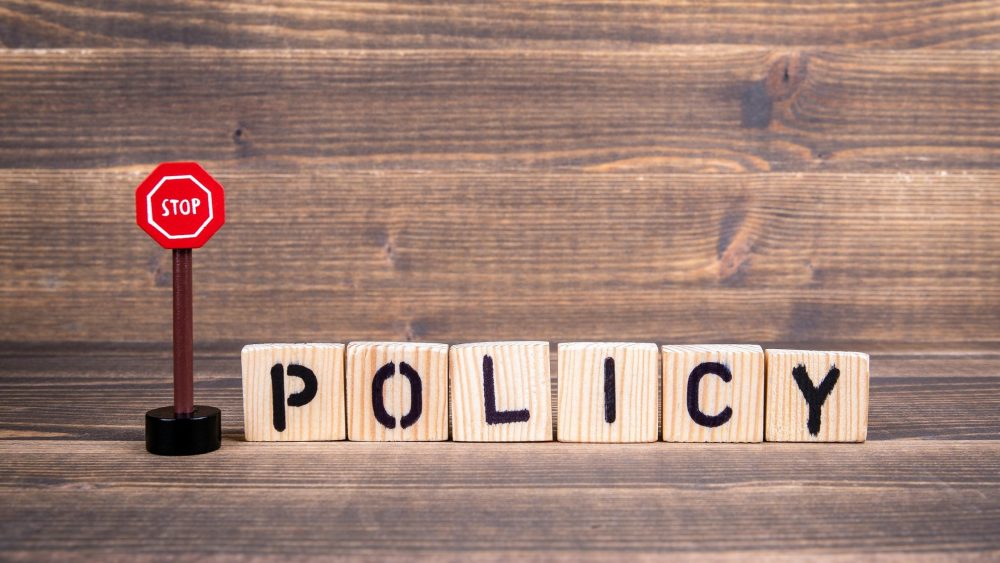 For the compliance-oriented, there is something rewarding about developing policies. It feels like an accomplishment, demonstrable proof of a desire to do the right thing. But speaking as a lawyer, I am convinced that most policies hurt, rather than help, the organization that adopts them. There are two distinct concerns I have about policies.

First, it is very difficult to write a good policy. Policies need to envision every possible scenario. Here is a great illustration of a policy I would have endorsed until I saw the flaw: “If an employee makes an intentional misrepresentation of facts, the employee will face disciplinary action, likely including termination of employment.” That seems relatively rational; if someone intentionally lies, you probably don’t want them as an employee. But then I had a client call me about a physician treating a patient with an unusual condition. The physician was trying to get coverage for treatment. The insurance company representative suggested that the physician use a different, inaccurate, diagnosis for the patient to get the treatment covered. The physician agreed.

The physician lied. But should they be disciplined? The entity that was potentially being “defrauded” had endorsed the behavior. I don’t think discipline was warranted. But the policy would have called for it.

Some would say “well, just work flexibility into the policy. Use words like ‘should’ and ‘may.’” That is certainly an option, but in that case, is it really even a “policy?” Policies articulate rules. If the policy isn’t delineating standards clearly, why bother writing it?

The second reason I oppose most policies is that they are regularly used against the organization that implements them. The government and plaintiffs love to argue that violating your own policy suggests you violated the law. At a minimum, they believe it reveals unfair treatment. For example, if you have a policy describing how misconduct should be investigated, and you don’t follow every step in the policy perfectly, but you fire an employee following the investigation, the employee can point to the deviation from the policy as “proof” that they were treated unjustly.

The reality is that most people won’t look at your policies. Therefore, the odds are low that they will be consistently followed. The conduct is likely to be CLOSE to what is called for in the policy, since most people will use common sense, and common sense will shape the policy. Defending conducted based on common sense is easy. But if the conduct, while rational and fair, deviates from a company policy, defending it becomes much more difficult.

The bottom line is that I recommend clients only adopt policies in a handful of situations. For example, when there is a law that isn’t intuitive, having a policy to explain the law makes sense. Because the rule is not obvious, people are more likely to break it. The act of describing it is a logical risk management tool. In addition, for situations where people may actually take the time to LOOK for a policy, it can be helpful. Many entities have a gift policy, and I understand that. Corporate gifts occur frequently, and it is realistic to train people to look at a policy before giving or receiving a gift. Because the questions are common, and standardization of conduct beneficial, this is a good example of a policy where the benefits may outweigh the disadvantages.

I am not cynical enough to believe the axiom that “no good deed goes unpunished.” But with policies, that statement can be true. Before you decide to take the time to write a policy, think long and hard about why you are certain that having it will help, not hurt.