The devil is in the data: A detailed look at MDM changes for 2021 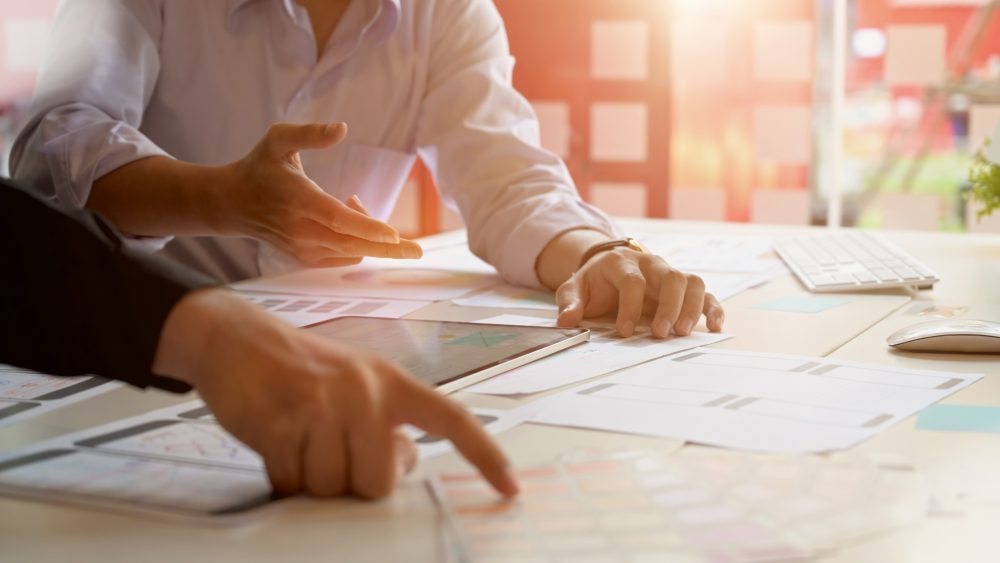 With two key components of E/M level selection – the history and physical exam – being eliminated as factors for choosing a code level, medical decision making (MDM) will take center stage in 2021. As we begin the final quarter of 2020, coders and auditors must ensure they are well-versed on the coming MDM changes, and it can be easy to miss subtle but highly impactful details.

Many articles have already been written about the implications of CPT eliminating the history and physical exam as factors in determining the E/M code level. The most important consensus among all of these is a.) medical necessity still reigns supreme as CMS’ “overarching criterion” for E/M level selection and b.) that medical decision making (or MDM) will now take center stage.

While it’s true that changes to the requirements for time-based E/M coding makes the amount of time documented another big driver of E/M level in 2021, time won’t apply to every encounter. Plus, the amount of time spent may not be a great proxy for medical necessity if, for example, a doctor spends an extra 10 minutes chatting about last week’s football game.

Digging into the amount and/or complexity of data reviewed

With that said, let’s dive into the biggest change to MDM: the radical reshaping of the MDM element entitled “amount and/or complexity of data reviewed or analyzed.”

This is the second of the three MDM elements:

So for data review in 2021, there are now three categories, each describing different types of clinical data that could be documented. These categories are as follows:

Having defined these categories, the scoring rubric can be seen in the table below. The same 1995/1997 guidelines’ approach to assigning code levels still applies; straightforward corresponds to levels 1 and 2, low to level 3, moderate to level 4, and extensive to level 5. With regard to the final level of MDM itself, you will still need to have two of the three MDM elements at a specific level of complexity to support that level as the overall level of MDM. However, it will undoubtedly take some getting used to this new scoring system for data based on “categories” that never existed before. It may also take some adjusting to the idea that each unique test order and review is counted, rather than trying count modalities of diagnostic tests under the 1995/1997 paradigm.

As the old saying goes, the devil is in the details, and that’s why we should all be devoting some time and attention into these types of details as the Jan. 1, 2021 implementation date looms on the horizon.

The Role of the History and Examination in 2023 Evaluation and Management Services
December 1, 2022