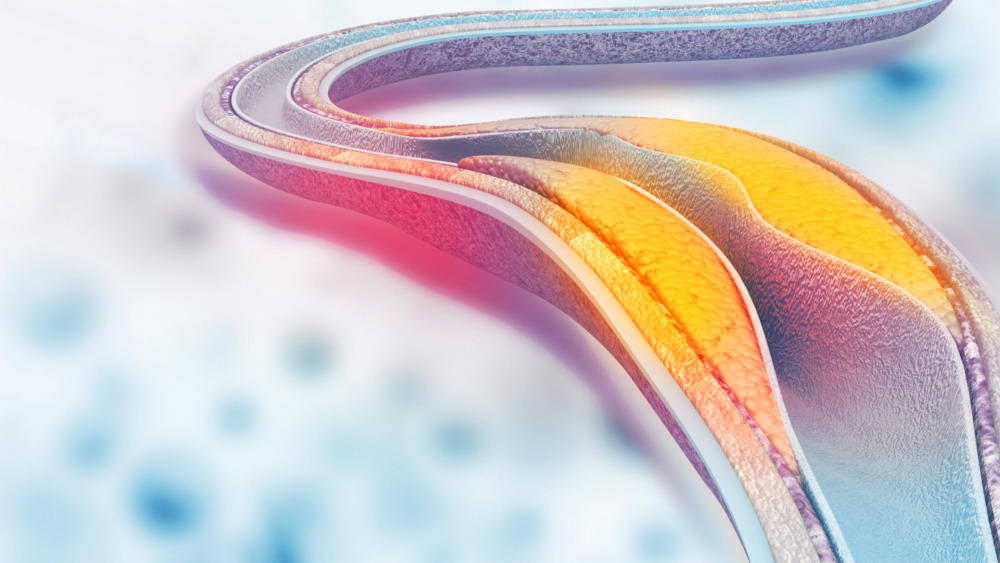 Each day thousands of patients are undergoing one or more therapeutic interventions, the most common ones being angioplasty, stent and atherectomy of the lower extremity arteries to treat various forms of peripheral vascular disease. This article will highlight the most common coding errors to be on the look out for when auditing these procedures.

The CPT code assigned for the therapeutic intervention is not correct for the clinical indication (occlusive vs. non-occlusive disease) that was treated.

Unbundling of secondary thrombectomy (+37186) with atherectomy.

Coding an intervention of the TP trunk separately when it is considered part of another intervention.

CPT® guidelines state that codes 37220 – 37235 include all work of accessing and selectively catheterizing the vessel treated. Catheterization codes should not be assigned for the intervention(s) performed.

For example, when access is gained at the right common femoral and the catheter is placed into the common femoral for imaging, followed by angioplasty, stent or atherectomy of occlusive disease in the superficial femoral, no catheterization code is assigned.

Although CPT® guidelines state that codes 37220 – 37235 include all work of accessing and selectively catheterizing the vessel in the territory treated, there are several instances when catheterization codes (36140, 36200, 36245-36248) may be assigned during the same session and/or on the same date of service.

Catheterization codes may be reported separately with codes 37220 – 37235 in the following instances:

Diagnostic angiography performed at the same time as the intervention requires a higher degree of selectivity than the one used for the lower extremity intervention.

Example: Placing a stent in the superior mesenteric artery (36245-XU) at the same time as a revascularization procedure in the lower extremity whether through the same access or different access.